Mâcon/Burgundy (Burgundy – east central) – The headquarters of SynTech Research SAS France is located in one of most productive vine growing regions of France. This field research station can provide both European North and South GLP/GEP data requirements and the EU Regulatory Service. This station can grow the majority of crops grown in France.

Trials are also conducted in the following locations covering a diverse range of crops; 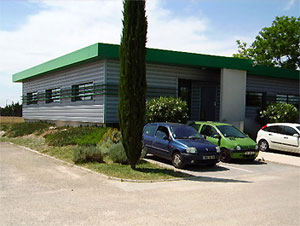 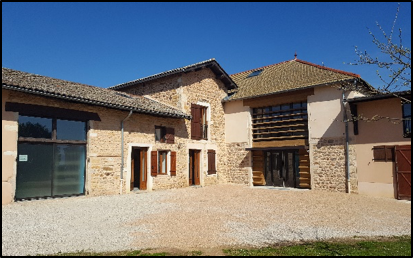 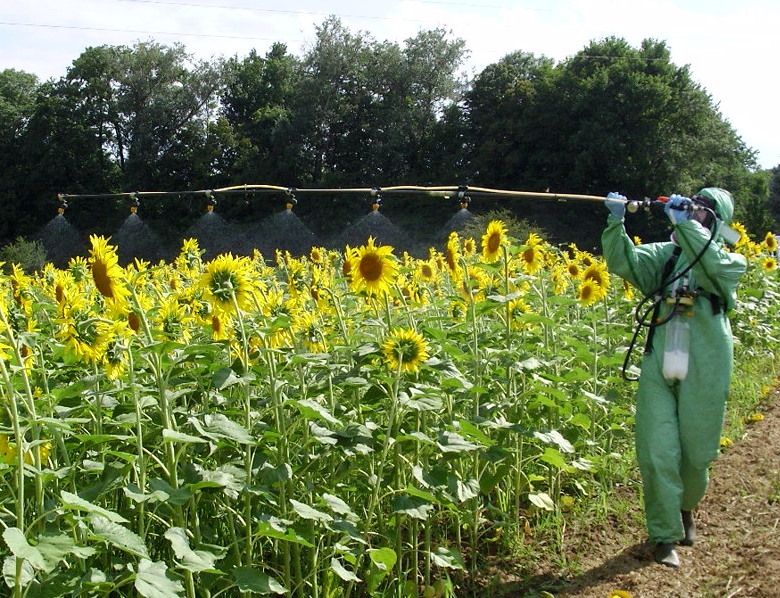