We are pleased to announce two new SynTech appointments in EU territories:

Ben Pratt has been appointed as Field Testing Manager UK, responsible for trials programs, administration and business development for SynTech UK. After graduating with a BSc Hons in Biology from Nottingham University in 2004, Ben joined Dow AgroSciences as a Field Trials Assistant. In February 2008 he left Dow to become part of our UK team, based at Hopton in Norfolk, progressing to Senior Field Biologist in 2013 and taking on the role of European Project Co-ordinator for several herbicide projects. Ben has been running the total UK trials program since 2019.

Jiri Hlavac has been appointed as Field Testing Manager Czech Republic. Jiri comes from a farming family and studied Applied Ecology and Environmental Care at the Agriculture University, Prague.

He has worked in the automotive industry for most of his career, but is returning to his roots in agriculture as a new career opportunity, and will bring benefits to the operation from his broader management experience in industry. Our local staff will be support him fully in his new role. Jiri has succeeded Vladislav Balsanek, retiring after 38 years of service. 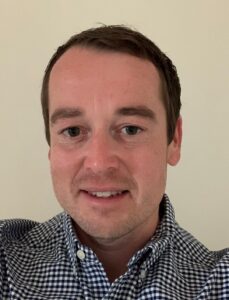 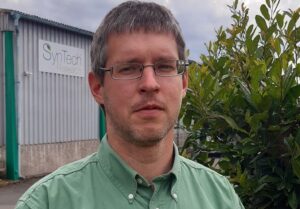