The SynTech Photo Competition 2014 was a closely – fought contest with a large number of quality entries. Many thanks to all who participated, from SynTech around the world. There were four winners whose images illustrated SynTech’s activities worldwide and which scored highest against the criteria of Composition, Relevance and Image quality: 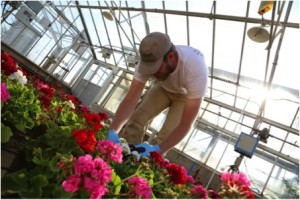 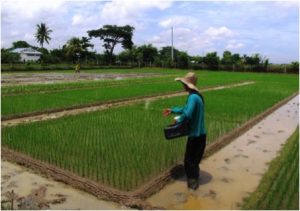 Applying fertiliser to a rice blast trial in the Philippines, by Salvador N. Ramos 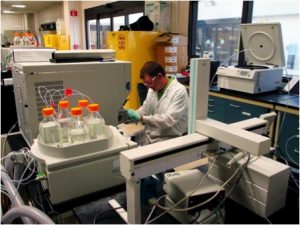 Preparing a Thermo TSQ Quantum Ultra HPLC-MS/MS at Stilwell, US by Abigail Schinkedanz 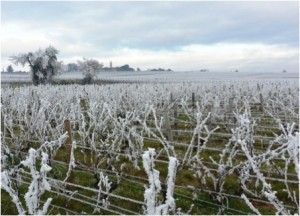 Vines in winter near SynTech Research France, by Eric Ythier