SynTech has recently expanded its capabilities in the Asia Pacific Region. In the Southern Philippines, a satellite facility has been established in Davao, Mindanao, specializing in plantation crops such as banana, pineapple and mango. 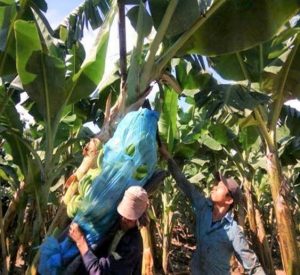 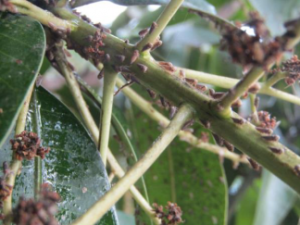 In Thailand, a satellite at Kamphaeng Sean, Nakhon Pathom province, will deliver GLP residue and bio-efficacy trials in a range of crops. Both satellites will allow SynTech to expand its capability to meet demands to deliver import tolerance trials. 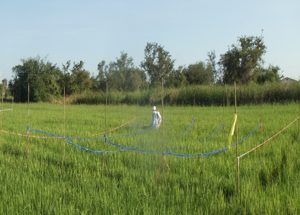