Founded on 11 December 1999, SynTech sites around the world celebrated the company’s 20th Anniversary last month. The events were marked by tree-plantings, in recognition of the Company’s activities in environmental impact assessments, including ecotoxicology and residues studies, and adding to SynTech sites’ contributions to their local environment.

In a letter to staff, Dr Khodayari thanked all involved for their efforts, noting that since it was founded, SynTech has been the world’s fastest-growing CRO, establishing a global footprint and gaining business from over 200 customers outsourcing their R&D services.

The events were also used to announce the SynTech Research/Acceres merger to staff  and subsequently to SynTech’s customers around the world. 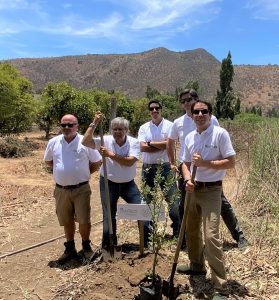 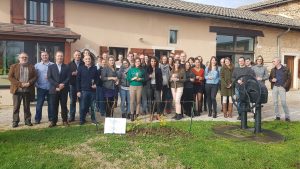 The team at the SynTech France HQ near Macon 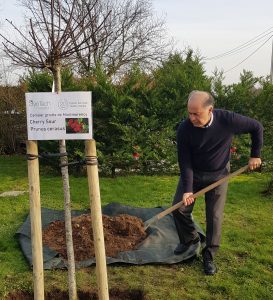