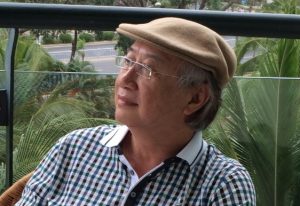 Following the announcement, in October 2013, of the establishment of a field and laboratory research site in Hainan Province, SynTech Research has appointed Dr. Robert Yeh as Managing Director, SynTech China. 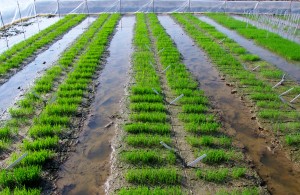 Robert has a Ph.D. from Columbia Pacific University, an MBA from National Sun Yat-Sen University and an EMBA from Renmin University in China. He brings a wealth of knowledge gained from having spent 35 years working for a number of companies within the agrochemical industry including: Bayer, BASF, American Cyanamid, Roussel-Uclaf, Hoechst, AgrEvo, and Aventis.

He has worked as an agronomist, hybrid seed breeder, molecular biologist and in a number of senior technical and management roles. His work has involved the establishment of research farms, laboratories, manufacturing plant, joint ventures, GMO laboratory, field and regulatory activities. He was also involved in the development of the herbicides Basagran and Stomp, the insecticides Decis and Dadeci as well as Arize hybrid rice seed and LibertyLink crops.

As managing director of SynTech China, Robert’s role will be to focus on site development and expansion. The existing Hainan site will conduct GLP trials in tea, rice, papaya and banana, with efficacy (GEP) work supported by an insect rearing/testing laboratory. During 2014, several satellite sites are to be established for GLP and GEP trials on vegetables, peanuts, wheat, rice, cotton and tobacco, in different climatic zones including pollinator studies.

Robert will report to Paul French, Asia Pacific Regional Director. He can be contacted at ryeh@syntechresearch.com.