At the 2019 SynTech Leadership Team Conference held last month in Nimes, France, Dr. Khosro Khodayari presented engraved award trays to four recipients in recognition of their contributions to SynTech’s success in the CRO industry. All of these senior members have made outstanding contributions to SynTech’s design, growth and strong performance, having served in critical leadership roles since the very early days of the company’s founding in 1999.

Mark Cammack has served on the Leadership Team for over fifteen years, as has Paul French, who was previously Director of SynTech Europe and then of SynTech Asia Pacific.

Dr. Lidon Avinent founded Recerca Agricola in Spain, which joined SynTech in 2004, since when she has been Managing Director of SynTech Iberia.

Carlos A. Caballero is the founder of C.A.C. Smart in Latin America, which joined SynTech in 2009.

Presenting the citations, Dr. Khodayari praised the recipients for their efforts, and expressed his extreme gratitude for their commitment and service, both in SynTech and in previous roles in the wider agricultural R&D industry. 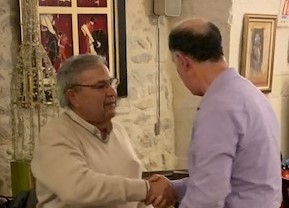 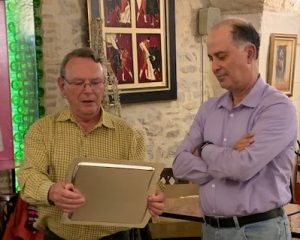 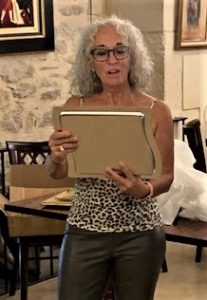