Katharina Traphan, previously Operations Manager at Acceres Field Research Germany, has been appointed Field Testing Manager for SynTech Research Germany. Katharina studied agricultural science at the University of Kiel and completed a two-year apprenticeship as a certified farmer. After two years in the field of precision farming, and three years as a Scientific Assistant at the University of Kiel, in 2011 Katharina joined Spiess-Urania Chemicals GmbH at the Christinenthal field station as Quality Manager and responsible for GEP certification. In 2017 she was appointed Lead of Christinenthal Field Station by Certis Europe B. V.

Katharina will lead the merger of Acceres and SynTech Field activities in Germany with the support of Jacques Galès and Yvonnick Jambon. QA will be ensured by our future Southern Germany Lead, with Finance, Administration, HR, and IT support from GAB. 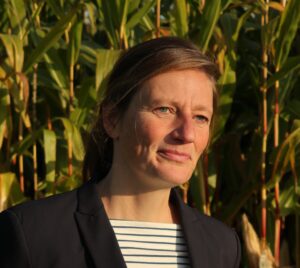