SynTech Research has now opened a registered office in Costa Rica. Establishment of this Hub office is the first step in SynTech’s expansion strategy in its Zone II (Spanish Speaking Countries) of the LAM Region.

SynTech Research Costa Rica will manage the Company’s operations across Central America, including Guatemala, Honduras, El Salvador and the Caribbean. This will include delivery of GLP and GEP trials programs and Regulatory services, particularly for major Central American and other Regional crops e.g. banana, pineapples and sugarcane.

Ms. Eunice Fallas, as Field Testing Manager, will be in charge of the Costa Rica operation, working with local and Central America clients, and co-ordinating all technical work. Eunice has a Bachelor Degree in Biology and over 12 years R&D experience, particularly in Residue Trials (GLP).

Eunice can be contacted via efallas@syntechresearch.com 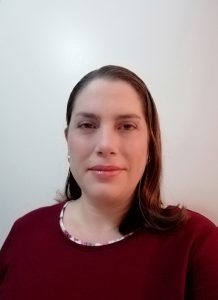 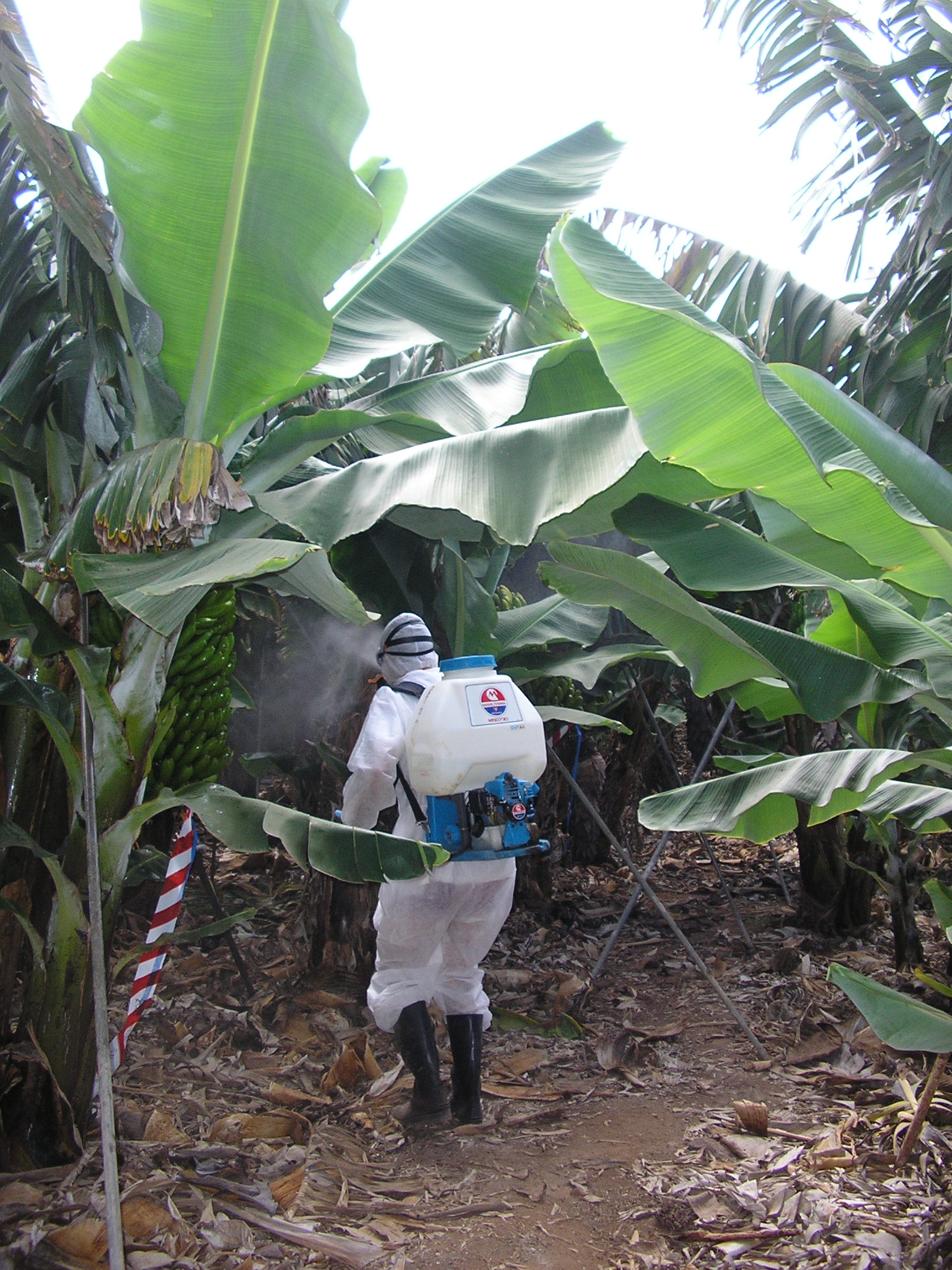